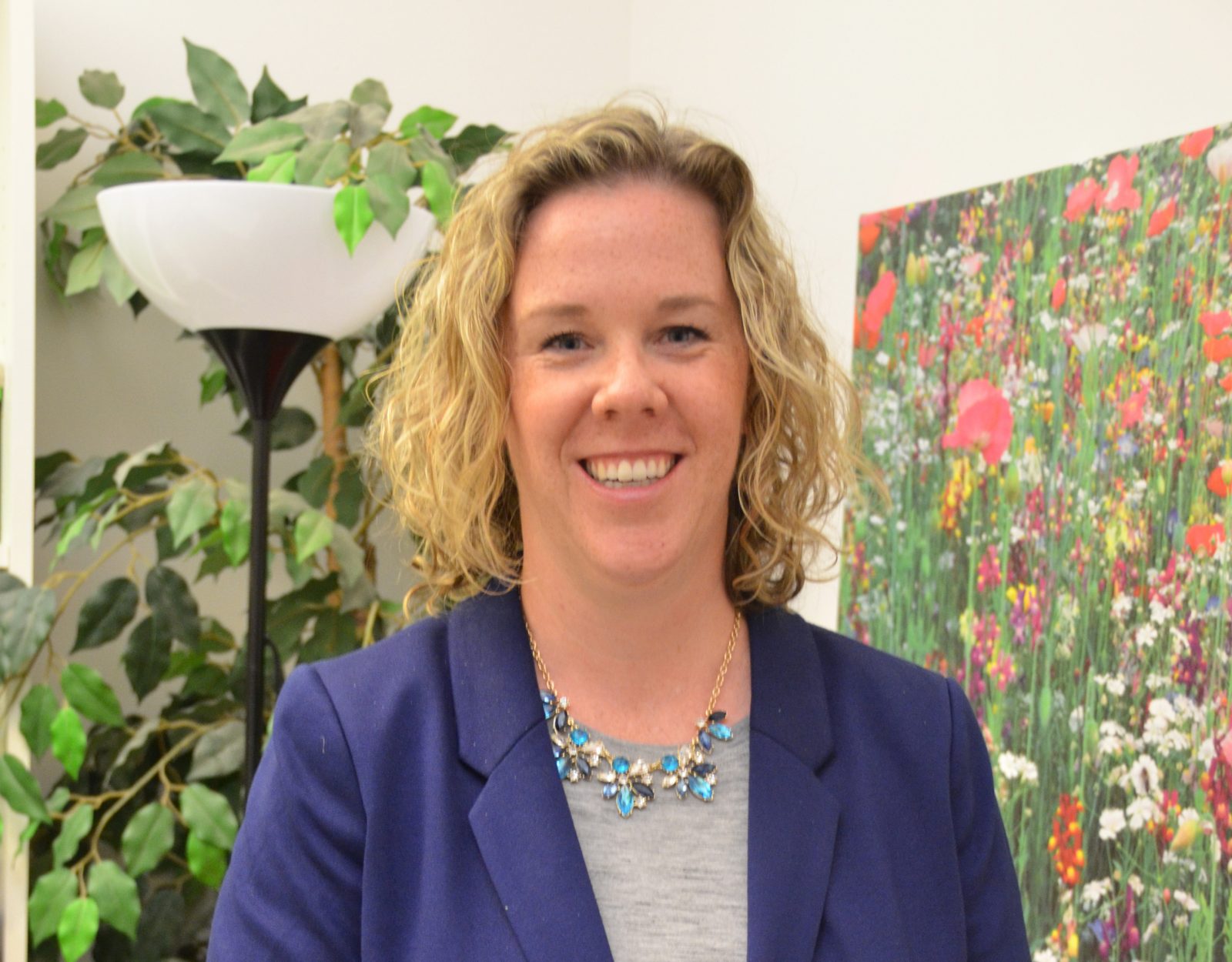 Associate Professor of Psychology Angela Evans' has been named the 2020 Chancellor's Chair for Research Excellence, which will enable her to further her research about children's honesty to what lie-telling looks like in adolescence.

Associate Professor of Psychology Angela Evans’ research about children’s honesty has helped her earn the 2020 Chancellor’s Chair for Research Excellence to investigate what lie-telling looks like in the next stage of life: adolescence.

“I’m excited to be able to mount this research program, adolescents’ lie-telling behaviours, with the award funds,” she says. “It’s a very understudied population in terms of lie-telling and I’m looking forward to contributing this understudied group with my graduate students.”

Evans’ research has shown that children start to lie at around two years of age and that children ages three to five will make an effort to keep their word on something they promised. It’s a topic she originally pursued at the start of her career, where her PhD dissertation was one of the first experimental studies to look at adolescents’ lie-telling behaviours.

Evans’ subsequent work focused on how and why deception develops in children through studies conducted in her  Social and Cognitive Development Lab . In the process, she became a widely-quoted expert on children’s lie-telling.

She says past research has shown that there’s an increased rate of lying during adolescence that she and her team are interested in examining more closely.

“We think two things are going on: they’re likely telling lies to their parents to gain autonomy,” says Evans. “This is when they’re going out and exploring new things, creating new friendships, trying to assert that independence from their parents. We also think that, as they’re exploring their identity in adolescence, they’re telling lies to their peers in order to build those relationships: to fit in.”

“We’re hoping that if we can catch the lies in the moment or within a few hours, that will reduce participants’ memory demands so that we can more accurately see how many lies the participants are telling and what they’re lying about,” says Evans.

The second set of studies will examine the influence of peers on adolescents lie-telling, assessing both their moral evaluations of lies told in various contexts as well as their own lie-telling behaviours in a lab context.

Evans calls lie-telling a “tricky topic.” While lying in general is widely considered to be bad, some lies are used to maintain relationships and are part of the developmental process at certain points during the lifespan.

High rates of lying damage relationships and are associated with delinquency and anti-social behaviours, says Evans. In contrast, complete honesty can also pose challenges for maintaining relationships, so finding the right balance of honesty is important for interpersonal relationships.

She says the ultimate aim of her research program is to use the increased understanding of adolescent lie-telling behaviours, their motivation for telling lies and the social costs of lie-telling to create moral educational programs that will teach young people about honesty.

“I’m excited to see that the Chancellor’s Chair will enable her to take her work to the next level,” says Kenyon. “Evans’ broad and creative research program gives us insights into social and cognitive development in children and in older adults.”

The  Chancellor’s Chair for Research Excellence , open solely to 全球电竞直播 tenured and tenure-track faculty, recognizes the excellent scholarship of Brock’s faculty members. Chair holders are active scholars who have demonstrated excellence and who will continue to make significant contributions to the advancement of their field.

Recipients can undertake a specific three-year program of research leading to a significant development in their scholarship, including a scholarly monograph or a state-of-the-art review that might lead to a seminal series of scholarly lectures. Each awardee will give at least one public lecture on their research to the Brock community.