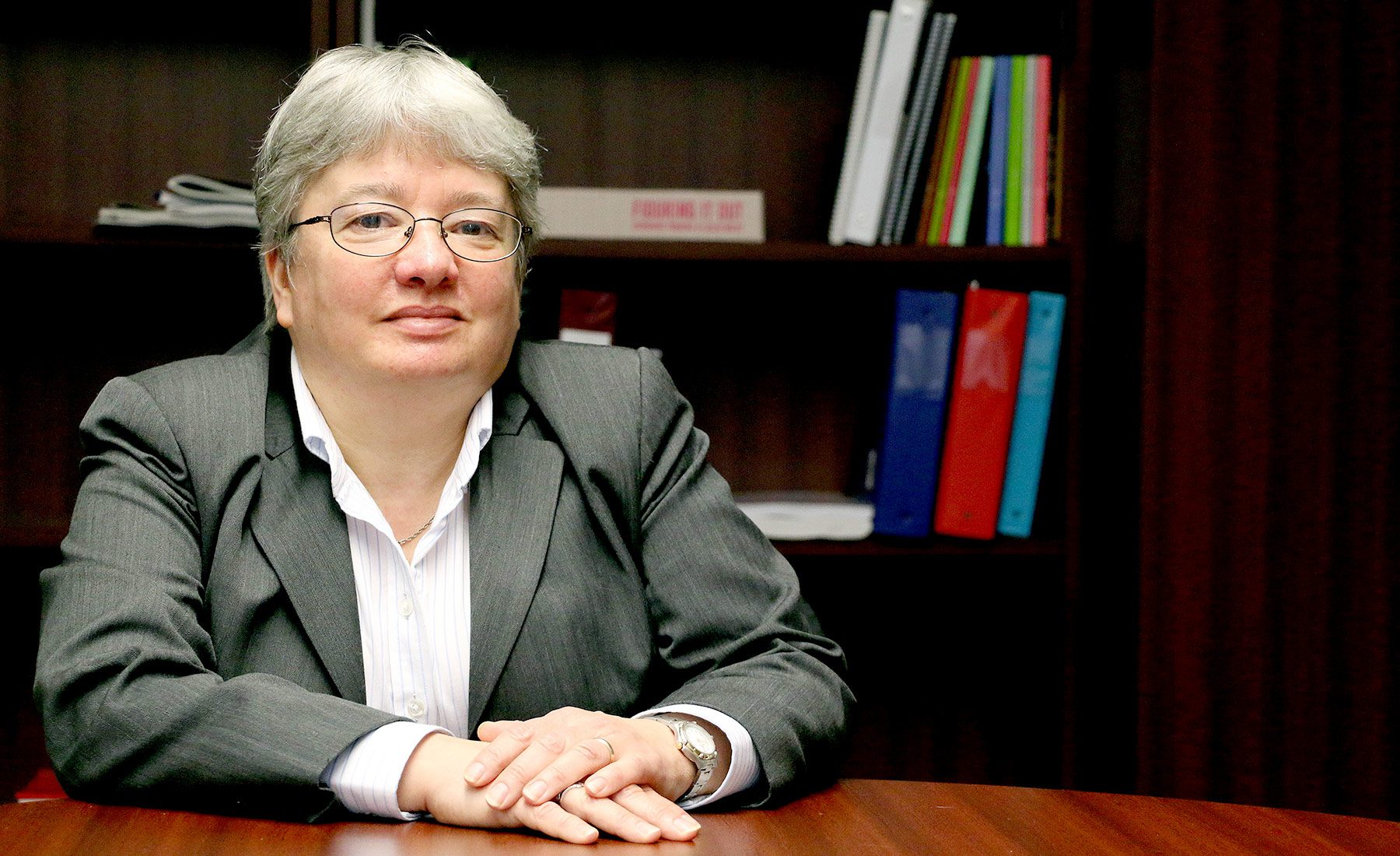 How do you prove you’re not a robot?  We’re sometimes asked to prove that very thing to gain access to websites.  Often that “proof” lies in being able to identify pictures that have bicycles or traffic lights, which is a pretty basic test.  There must be a better way to differentiate between robot and human.

We could argue that a robot is essentially a tool.  It is created and programmed to perform a specific task, and when that task is no longer needed, the robot can be reprogrammed or even scrapped.  In contrast, humans can adapt, and feel, and analyze based on something more than raw data, something more than can be measured with numbers.  And we can spot bicycles in a picture.

Because we are human, and not robots, we cannot and should not be programmed for one specific task, or job, or be reprogrammed or cast aside when that job is no longer in high demand.  And that’s the point of education: a human’s education, a Humanities education, provides us with adaptability and flexibility, to be able to chart our own paths and develop specific skills when necessary.  That education should lead us to a broader vision and comprehension of the human condition, a greater ability to view other human beings as fellow travellers through the world rather than as economic units or competition, and more curiosity and effectiveness in exploring the truth and the causes of things.

That’s where studying the Humanities, and focusing on the human dimensions of what we do, can lead us.  And Brock Humanities is the place where this magic can happen.  We’ll challenge you to go beyond the mundane, and look at both the broad and the minute phenomena.  What you learn here can be taken anywhere in the world, and applied in any circumstance.

In summary: studying the Humanities is the best defence against the robots: they’ll never be able to take your job, you’ll never become one of them, and you’ll be able to prove it!