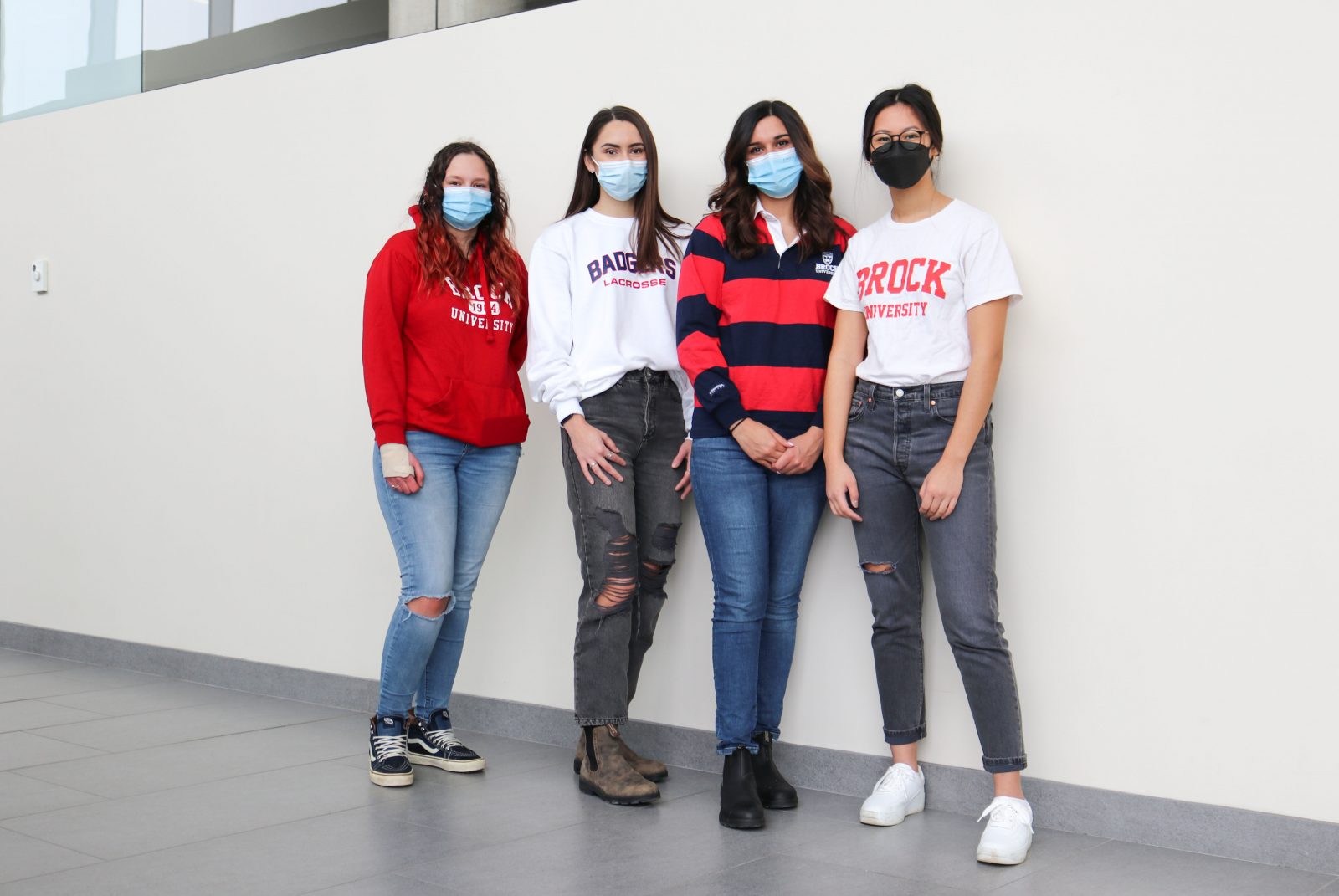 A group of Brock students who came together with the goal of creating equitable change in health care is among those being honoured by the University’s Co-op, Career and Experiential Education (CCEE) team.

Included was the University’s inaugural Experiential Education Group of the Year award, which recognized students Ryanne Logan, Kiara Kalenuik, Kahlan Woodhouse, Tory Shklanka and Kian Rego for a Health Sciences project that explored how Indigenous and non-Indigenous people can work together to create equitable change in the health-care system.

Logan, a fourth-year Neuroscience student, felt the project allowed the team to create tangible change that would have been more challenging to accomplish as individuals. 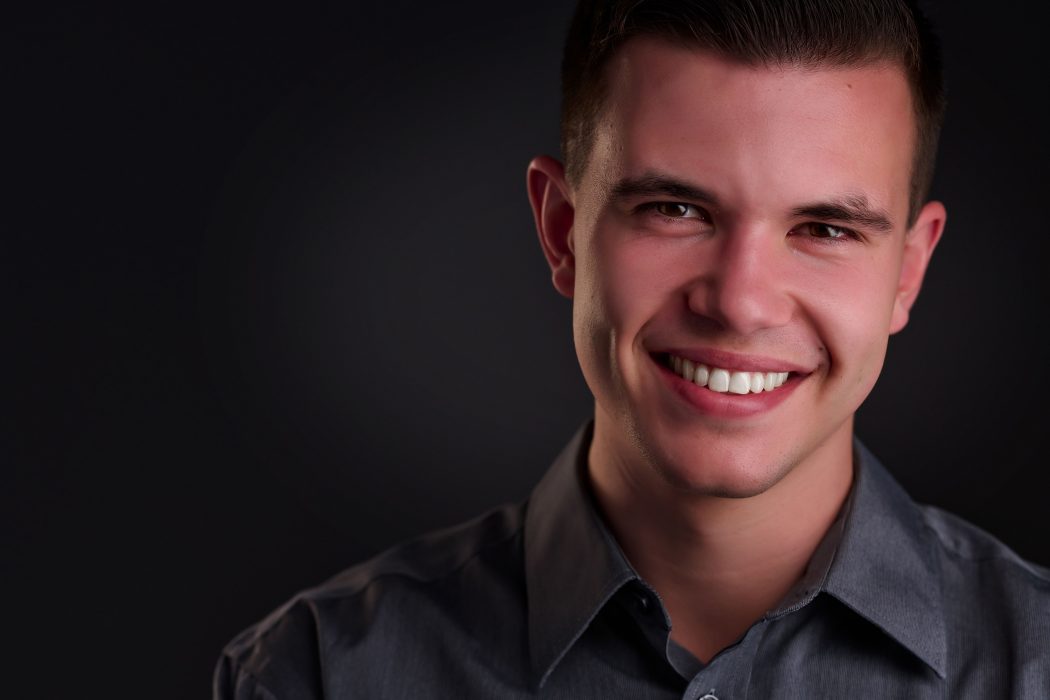 “It was awesome to have the support system we created,” she said. “For more than a year, we have been working together on interviews, reflections and a report to learn about how safe spaces can be created for everyone accessing health care.”

The team’s efforts were also recognized beyond the University, with the group receiving Experiential and Work-Integrated Learning Ontario’s Experiential Learning Student of the Year Award at the provincial level.

Logan said it was a collective commitment to listening and learning about the diverse experiences of the group’s members that allowed the team, and the project, to thrive.

“We had Métis, First Nations and Inuit team members, along with two non-Indigenous students,” she said. “Having all of these perspectives together allowed us to see issues in health care from angles we may not have considered before.”

The importance of collaboration was also evident in the experiences of Co-op Student of the Year winner Justin Dilgert, a fourth-year Bachelor of Business Administration (BBA) student who received the honour along with fellow BBA student Ishan Kohli for work terms they each completed at Moyers & Stark Consulting.

Though they worked on separate projects, the pair were able to share ideas and collaborate in a more informal manner.

“We relied on each other to share work we had done with different clients to help solve any issues we may have been having,” said Dilgert. “We have supported each other through our work and celebrated many milestones and achievements along the way.”

With awards being distributed in several categories, including Co-op Employers of the Year and Experiential Education Student of the Year, CCEE Director Cara Krezek said the focus on a collaborative approach was taken while selecting the award recipients as well.

“We worked this year with Aboriginal Student Services to decolonize the selection process,” she said. “A key step was introducing the Experiential Education Group of the Year honour, as much of our work around decolonization and students engaging across cultures is done in teams where collective achievements can be celebrated.”

Krezek said each one of the recipients exemplifies Brock’s commitment to enhancing the life of both students and residents of the region and beyond.

“Our co-op and experiential education students work together with our employer and community partners to create life-changing collaborations every day,” she said. “Each one of them should be proud of the contributions they have made to their communities and workplaces.”