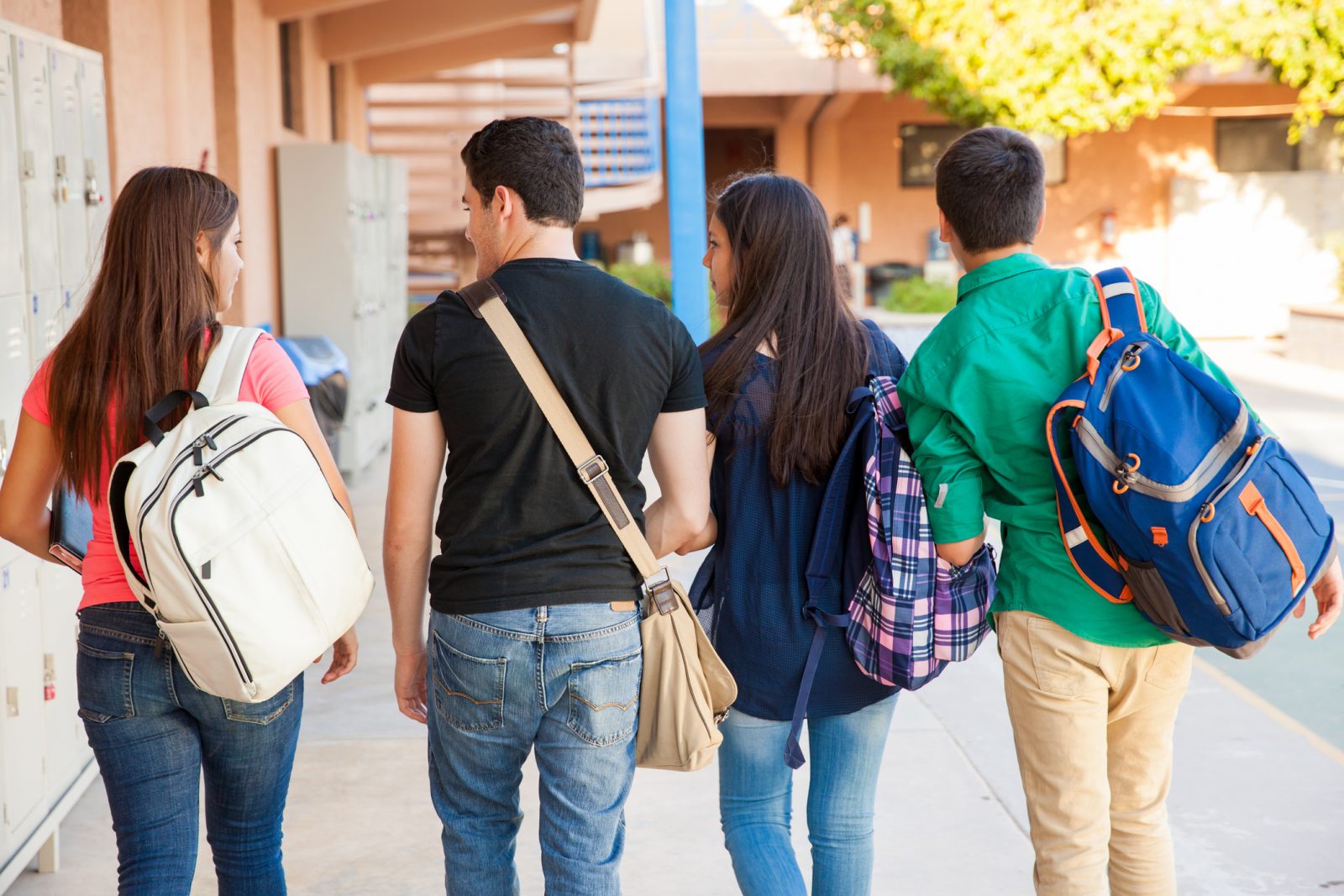 Brock experts suggest a deeper understanding of the impact of dress codes on young people can lead to positive change in families and in schools.

School dress code policies continue to disproportionately target girls, non-binary students and students of colour, according to Brock University researchers who have studied the regulations across North America for the past 20 years.

Professors of Child and Youth Studies Shauna Pomerantz and Rebecca Raby say that when young people challenge dress codes for being sexist or racist — whether through gendered rules, prohibiting cultural fashion or enforcement that singles out body shapes and hairstyles — teachers and administrators need to take it seriously.

“Any time a young person takes a stand against a rule that adults have written and put upon them, that is brave, hard and political,” says Pomerantz. “Schools often regulate self-expression into narrow terms, where ‘appropriate’ really means a white, middle-class and heterosexual comportment — and a lot of kids don’t want to do that.”

Raby and Pomerantz believe school environments can and should support students as they form and negotiate identities.

“There is extremely problematic enforcement happening in some schools and troubling arguments are being made to support problematic dress codes,” says Raby. “But other schools and school boards have radically changed their whole approach to dress codes in a way that recognizes and embraces the way young people might want to represent themselves and actively tries to get away from high-level policing.”

She gives the example of the Toronto District School Board, where administrators responded to years of feminist activism from students with consultation, reconsideration and policy reform.

As students and parents settle into the new school year, Raby and Pomerantz emphasize the benefits of listening to young people when they talk about their experiences.

“Adults sometimes have a tendency to say these dress codes are neutral and that they’re for everyone’s safety, without actually listening to what happens to girls when they’re singled out, when teachers ask them to bend over to determine how short their skirt is or when they’re being sent home and missing school,” says Raby. “Teachers need to listen. Principals need to listen. And I think parents also need to listen when their kids talk about why they’re upset about a rule at school and what they want to do in response.”

Raby says caregivers should also ask why young people want to dress or express themselves in certain ways and be mindful of the harm that is caused by shaming developing bodies and identities. Conversations at home can also explore issues arising from assumptions made by others, in addition to the all-important issue of consent.

Pomerantz adds that working through the bigger meanings of topics like rules, enforcement and identity can be a positive experience for both parent and child.

“We tend to think of rules as neutral, invisible or common sense — for the common good,” says Pomerantz. “But if we ask kids and ask ourselves to think about what the rules are, who writes them and who are they for, we often stop seeing them as neutral and realize these rules are teaching tacit — often negative — lessons all the time.”